New apartment buyers are a discerning crowd who know what they want in a home.

Trusted developers are taking note of sophisticated purchaser demands and, as a result, quality developments have something for everyone.

Property portal realestate.com.au recently reported that new buyer sentiment was up, citing November 2020 as the third-highest month on record for new home enquiries on their site. Of that increased interest in the new build market, new apartment enquiry was up 27.3 per cent year on year.

Cameron Kusher, executive manager of economic research for REA Insights, said in his New Home Snapshot for December 2020, that there are a number of reasons why new home enquiry had increased by the end of the year after a low in August.

“It is pretty clear that due to the current eligibility requirements for HomeBuilder, we are seeing a much larger flow of enquiry to land estates,” he said.

Mr Kusher added that the extension of HomeBuilder (to March 2021) and the changes to the price cap would broaden accessibility, particularly for the new apartment market.

“There is currently a large volume of interest in new housing and with the lowest borrowing costs and government incentives to purchase new properties, it is no surprise.” 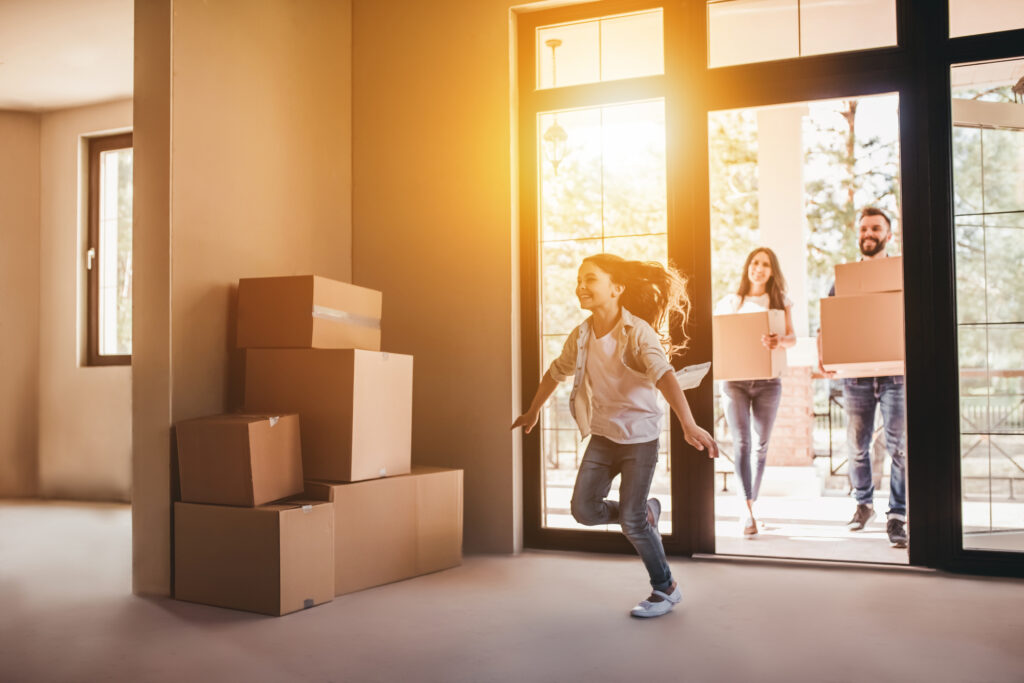 Many new apartment buyers know exactly what they want from a home.

According to recent REA Insights research on new apartment buyer property preferences, location is pivotal to their search. Of those surveyed, 39 per cent said location played a strong role in their choice of development, and equally 39 per cent confirmed that location was a key driver in weighing up the benefits of buying new versus established property.

To get a clear idea of what types of homes these new build buyers are after, REA monitored their search criteria. Common filters included two to three bedrooms (69 per cent), a balcony (56 per cent), an extra bedroom or study (47 per cent), an outdoor area (40 per cent) and one to two bathrooms (35 per cent).

When it came to the most important apartment feature, air-conditioning came out on top with 59 per cent of those surveyed considering it to be a top priority followed closely by 56 per cent of respondents seeking noise cancelling technology at home. The premier development feature was security, with 54 per cent of buyers giving it importance and 45 per cent sought out a building with a gym or pool facilities.

Mr Kusher said in the wake of COVID-19, buyers still had an appetite for newly constructed homes and he expected that interest to continue.

“There is a lot of momentum in the market currently and I expect that interest in new homes will remain strong over the coming months,” he said.

“In the meantime, it appears the new housing market will continue to see strong demand via state and federal government stimulus and the lowest borrowing costs on record.”

Reach out to the team at Toplace and let us know how we can help your search for a new home.

The Hills Shire Times Katrina Creer Almost a year after moving into a luxury 19th floor penthouse in Castle Hill, empty nesters Paul and Cheryl Leuzzi are still pinching themselves. The couple downsized from a five-bedroom triple storey home to the sprawling three-bedroom apartment on top of the landmark Atmosphere residential towers, last October. Their …

Developers behind Skyview Castle Hill: Castle Hill will ‘be the next Chatswood’

Trying to get in the market? The answer could be the new Great Australian Dream.

The white-picket fence, quarter-acre block Great Australian Dream has changed shape for many Australians. And this might not necessarily be a bad thing. According to the Australian Bureau of Statistics one in 10 Australians live in an apartment. Some are attracted to the excitement of an inner city lifestyle; the proximity of coffee shops, restaurants …