Why now is the time for first home buyers

Surging numbers of first-home hopefuls are seeing now as the ideal time to begin climbing the property ladder.

First-home buyers are dominating the real estate market in a way they haven’t in over a decade, and the number of rookie property purchasers actively looking has doubled since COVID-19 hit in March.

They are two very encouraging signs of consumer confidence in the Australian housing market, which has shown remarkable resilience during the coronavirus pandemic.

According to the Real Estate Institute of Australia, first-home buyers are making up a greater proportion of the market than they have in 11 years, the last time there was a global economic downturn.

The REIA Housing Affordability Report says” “First-home buyers now make up 40.8 per cent of owner-occupier dwelling commitments, which is the highest since September 2009 where it reached 43.1 per cent.”

The resilient market and record low interest rates are the main reason behind the spike in first home buyers, according to REIA President Adrian Kelly.

It’s a good time to transition from renting to owning, given low interest rates and the number of government incentives such as the First Home Loan Deposit Scheme and stamp duty exemptions and concessions for first home buyers.

“This is particularly good news given the large challenges faced by tenants at the outset of the COVID-19 pandemic,” Mr Kelly said.

And rates may become even more favourable.

“Banks could do more to further improve affordability by passing on in full interest cuts and help even more Australian’s buy homes,” he said.

Meanwhile, according to a survey from lender Westpac, there are twice as many first-home buyers keen to enter the real estate market than was the case before lockdown.

The number of rookie property intenders has jumped from seven per cent pre-pandemic to 16 per cent. The survey from Westpac and Lonergan Research also credits that spike to low interest rates, incentives and high rents. 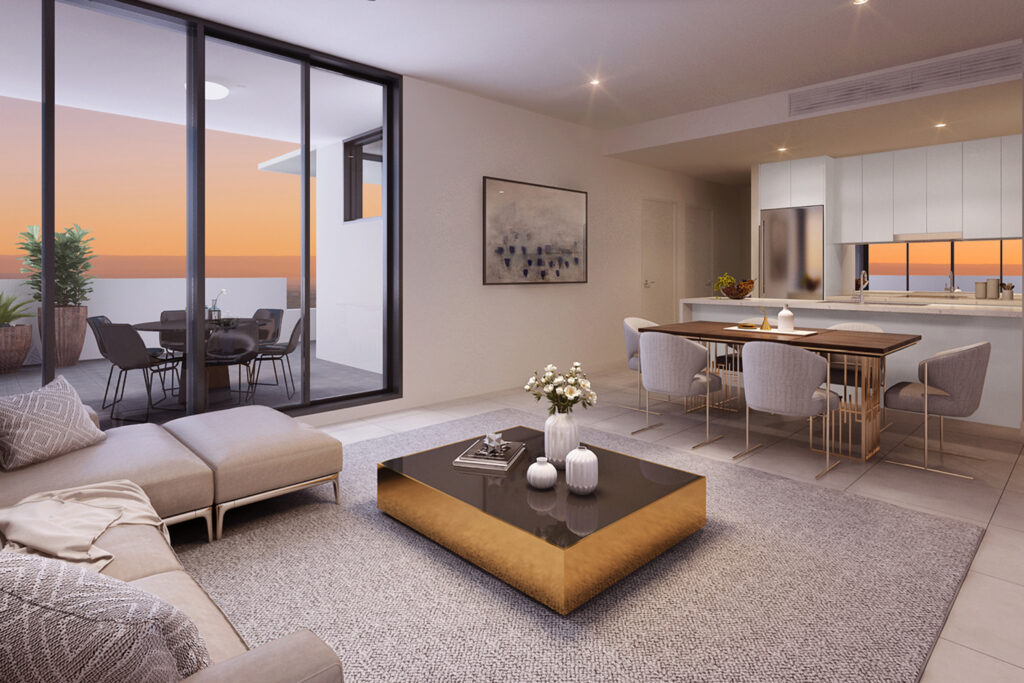 Low interest rates and government incentives have created a market with plenty to offer first-home buyers.

It also found buyers were tiring of having to share a home with housemates or parents. While the uncertainty of the pandemic was motivating others to find housing stability and/or a better lifestyle.

Almost half of first home seekers surveyed were more optimistic about entering the property market than they were 12 months ago.

“Young Australians are now seeking the independence that comes with owning a home, which has been amplified by the fact they’ve had to spend this time cooped up with housemates or parents,” Mr Hughes said.

“Many are taking stock of their finances for the first time as well. In a low-interest-rate environment, for example, the cost of rent in some instances is now more aligned with estimated home loan repayments.

“So the prospect of buying a home no longer feels like such a pipe dream.”

So get started in your search for your new home, and let the team at Toplace know how we can help you.

New apartment buyers are a discerning crowd who know what they want in a home. Trusted developers are taking note of sophisticated purchaser demands and, as a result, quality developments have something for everyone. Property portal realestate.com.au recently reported that new buyer sentiment was up, citing November 2020 as the third-highest month on record for …

High consumer optimism, more government incentives than ever before, increased access to lending and record low interest rates set to continue for years, means 2021 looks like a great opportunity for buyers to get into a new home. A significant part of the Federal Government’s spend-friendly October Budget is aimed at boosting the building sector …

Atmosphere at Castle Hill is set to Dominate the Skyline

Dejan Mladenovski Build Sydney   Castle Hill is set to undergo a massive change from a relatively low-density suburb to boasting some of the finest high-rise residential developments within the greater Sydney metropolitan region. This growth has been underpinned by the Sydney Metro Northwest Stage 1 infrastructure project which is set to open in the suburb right …