Record levels of home borrowing are highlighting the faith Aussies have in real estate and are another sign of the resilient nature of our property industry – and another great reason to look at buying your new home now.

“The total value of new loan commitments for housing and the value of owner-occupier home loan commitments both reached record highs in November 2020,” according to the latest Australian Bureau of Statistics (ABS) data.

It is the sixth month in a row the value of new home loans have increased.

The ABS said the main reason behind the record levels of borrowing are:

Many buyers taking up incentives

This record level of lending is great news for all purchasers, especially first-home buyers.

“In November, the number of owner-occupier first home buyer loan commitments rose 3.1 per cent to reach 13,905 (seasonally adjusted), a 42.5 per cent rise since the start of the year,” the ABS report continues.

“This is the highest level since October 2009 when similar rapid growth was spurred by the temporary tripling of the first home owner grant, which was part of the Commonwealth Government’s economic stimulus package in response to the global financial crisis.” 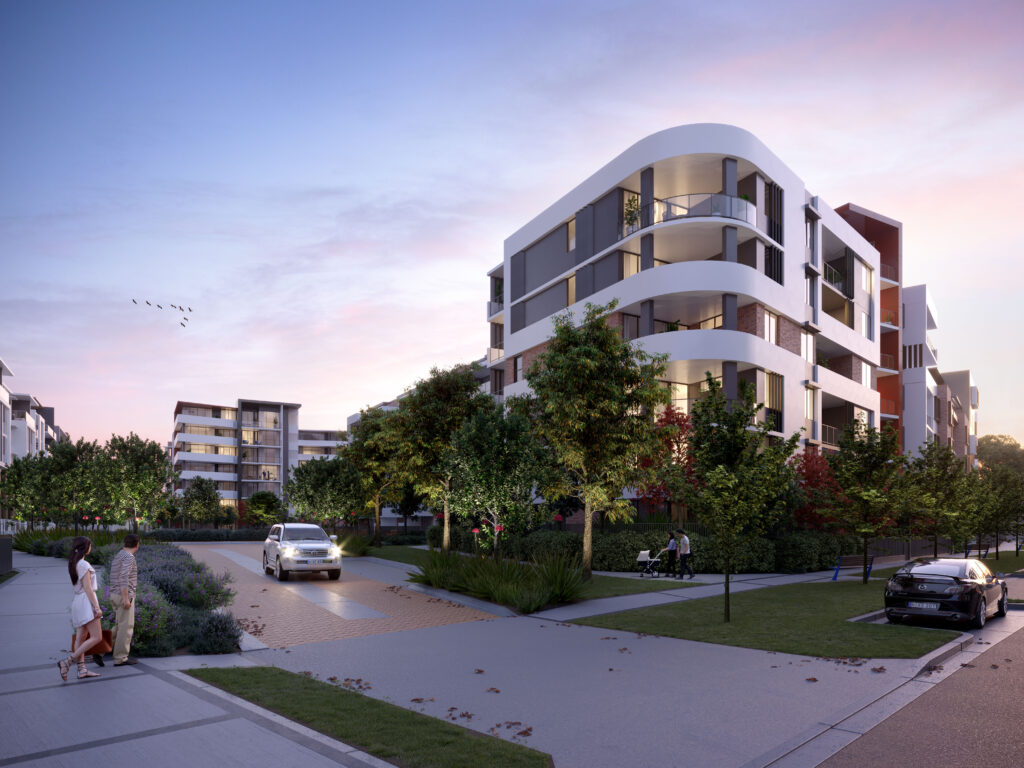 The number of first-home buyer loans is up almost 50 per cent on the same time last year.

“The November lending figures confirm the resilience of the housing market with investors, first home buyers and owner-occupiers all active in the market,” Mr Kelly said.

“With limited stock and strong demand driven by a record low interest rate outlook, the market is likely to remain buoyant for the coming 12 months defying the doomsday forecasts of last year.”

Fear of missing out

“With the property price buoyancy we have seen in some state capitals, fear of missing out will be playing on minds and driving people into action.

“Refinancing to a new lender has dropped for the second consecutive month in spite of tumbling interest rates, suggesting that the big banks might have stemmed the flow with their low fixed rate deals.”

Reach out to the team at Toplace and let us know how we can help your search for a new home.

Atmosphere at Castle Hill is set to Dominate the Skyline

Dejan Mladenovski Build Sydney   Castle Hill is set to undergo a massive change from a relatively low-density suburb to boasting some of the finest high-rise residential developments within the greater Sydney metropolitan region. This growth has been underpinned by the Sydney Metro Northwest Stage 1 infrastructure project which is set to open in the suburb right …

The latest sought after family-friendly neighbourhood might surprise you

Botany In recent years Botany has undergone a transformation from a commercial hub to a thriving community of first-home buyers and young families. Beyond the shipping containers and warehouses that traditionally come to mind, you’ll find residential areas tucked away in quiet leafy streets with a combination of low-rise historic housing and new apartment complexes. …

New apartment buyers are a discerning crowd who know what they want in a home. Trusted developers are taking note of sophisticated purchaser demands and, as a result, quality developments have something for everyone. Property portal realestate.com.au recently reported that new buyer sentiment was up, citing November 2020 as the third-highest month on record for …